The River City Sled Rovers is a sled hockey team based in South Bend, Indiana, enjoying its first hockey season in the winter of 2011-2012.

If you’ve never heard of sled hockey, it is full-contact ice hockey but played on sleds and using special sticks, to allow players with lower-body disabilities to play. But each team can also have several able-bodied athletes as well, given that being strapped into the sled takes away nearly every advantage such athletes would otherwise enjoy.

Through the generous gifts of our sponsors, the Mid-American Hockey Association and the National Hockey League Players Association, our team has purchased sleds, sticks, equipment and uniforms for 22 players – enough to field both an adult team and a youth team.

Our team is affiliated with the local wheelchair basketball team, the River City Rollers. Together they form a non-profit organization called River City Challenged Athletes. We are also affiliated with the Irish Youth Hockey League and the IYHL Rovers hockey program, which allow us to use the nickname “Sled Rovers” for our hockey team.

The Sled Rovers is a co-ed team. Currently we have 12 players on our roster, including both youth and adult players. As our numbers grow, we plan to split into 2 teams, one adult and one youth, but still share the ice for practices.

If you are interested in participating as a player, volunteer, or sponsor, please send us an e-mail at info@sledrovers.org — Thanks for your interest in Sled Rover hockey! 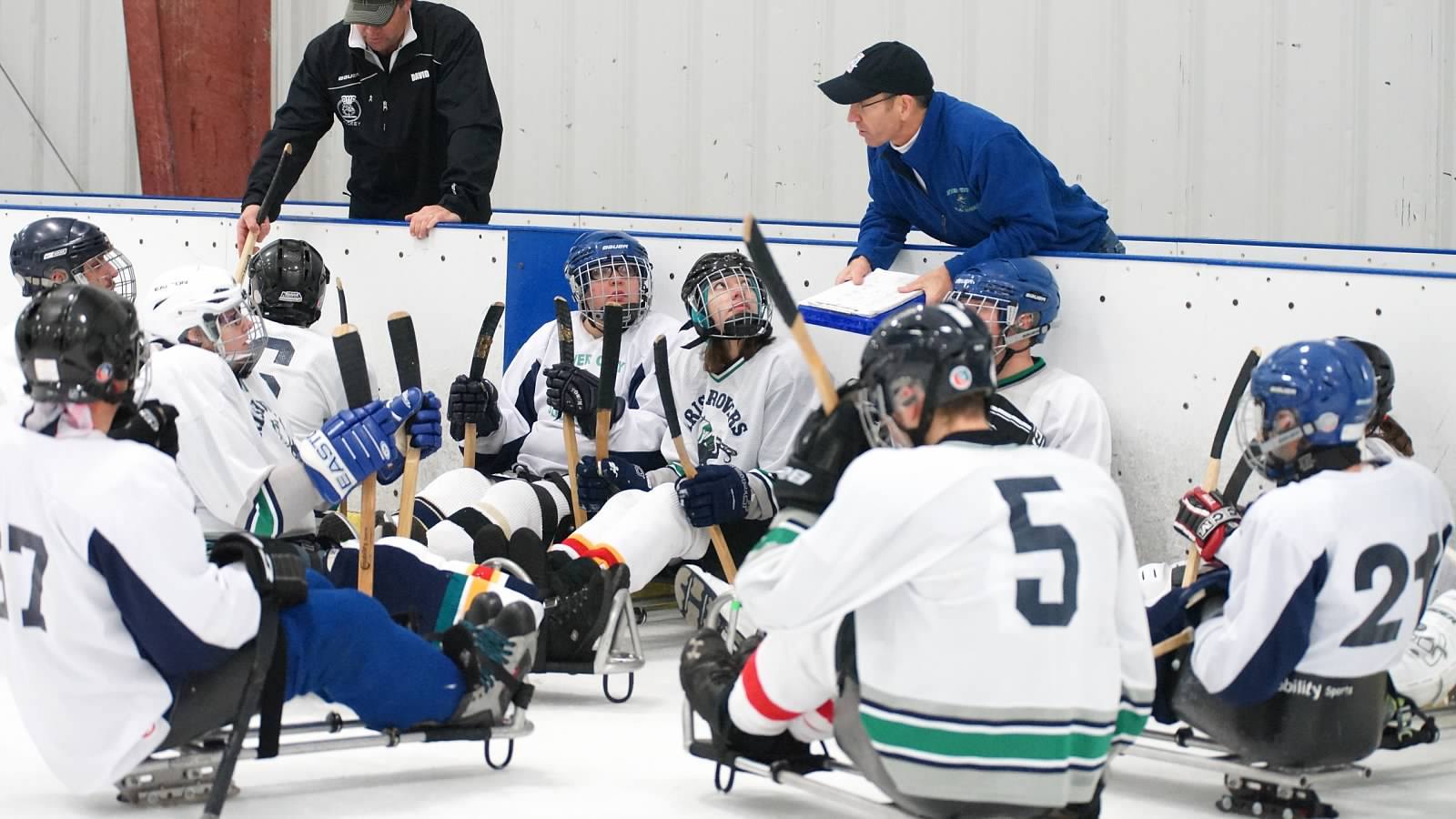 Here is the 2022-23 schedule for fall and winter for the River City Sled Rovers. All … END_OF_DOCUMENT_TOKEN_TO_BE_REPLACED 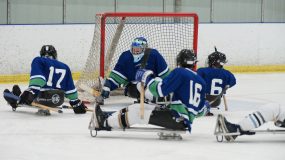 About Sled Hockey Sled hockey is an adapted form of ice hockey.  Players use … END_OF_DOCUMENT_TOKEN_TO_BE_REPLACED 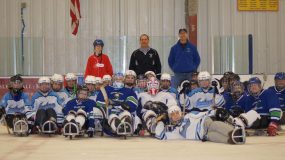 Please join our growing list of sponsors, whose gifts are helping make the dream … END_OF_DOCUMENT_TOKEN_TO_BE_REPLACED 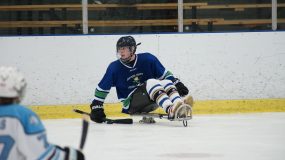 From it's inception in 2011, the River City Sled Rovers have shared the fun and … END_OF_DOCUMENT_TOKEN_TO_BE_REPLACED